This weekend wraps up the qualifying races for the 2019 Kentucky Derby, and the Arkansas Derby is the main attraction.  It is the biggest race of the Spring Meet for Oaklawn Park, as it regularly attracts top KD hopefuls.  This year will be no different as IMPROBABLE, OMAHA BEACH, and LONG RANGE TODDY are expected to be in the Starting Gate.

Read on for some fun, and useful facts to get you ready for Saturday’s race.  Because a little local knowledge goes a long way at the betting window.

1. The Arkansas Derby was first run in 1936, making this year the 83rd running of the race. 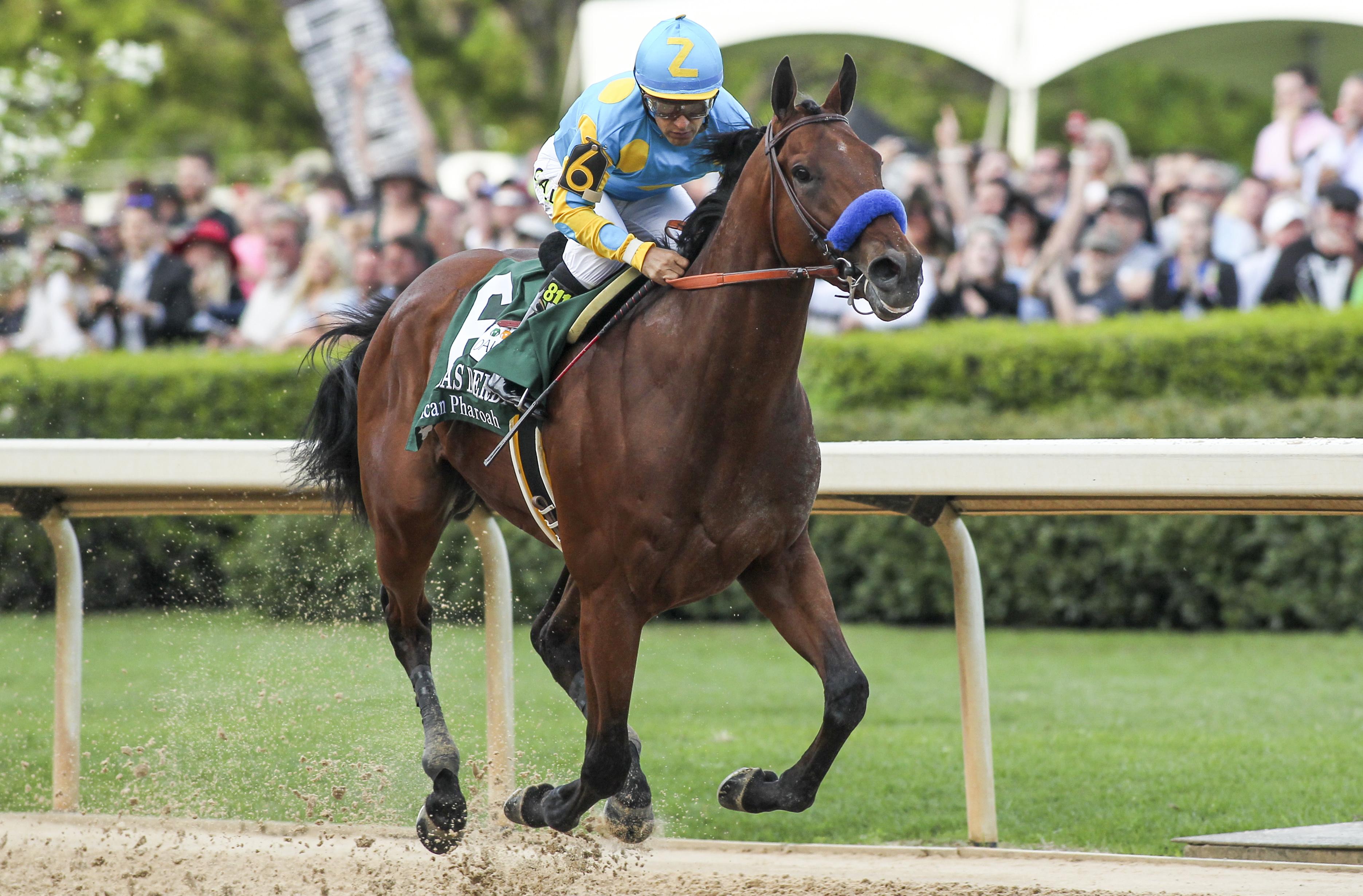 3. The race is worth $1 Million Dollars as well as 170 (total) Kentucky Derby Qualifying Points.  The Winner gets $600,000 and 100 Points, enough to guarantee a spot in the Churchill Downs starting gate on May fourth.

5. Trainer Bob Baffert has won the race twice since 2012, with AMERICAN PHAROAH and BODEMEISTER.  This year he brings one of the top contenders IMPROBABLE.

7. A total of 17 horses won a Triple Crown race after racing in the Arkansas Derby.  The most recent being CREATOR, who captured both the 2016 Belmont Stakes and Arkansas Derby.

8. The race regularly attracts more fans than any other day at Oaklawn Park; last year an estimated 64,500 people packed the track to see MAGNUM MOON Win the race.

10. No horse has won the Arkansas Derby by a bigger margin than CURLIN.  The eventual two-time Horse of the Year was 10 ½ lengths ahead of runner-up STORM in May in 2007.

11. Filly ALTHEA is among 13 reigning Champions that raced in the Arkansas Derby.  She Won the 1984 race after being named Champion 2-year-old Filly of 1983.

12. Jockey Jon Court could tie Pat Day with a record three Arkansas Derby Victories this year.  He is aboard LONG RANGE TODDY, Winner of the second division of this years Rebel Stakes.

Stop back to the Daily Racing Blog on Friday when we will take a look at the field for the Arkansas Derby, and see if maybe we can find some Value in the final KD Prep Race of 2019.  Stay tuned.